In today’s changing global economy, the oil and gas industry has become more competitive than ever and refineries must continue to improve their bottom line in order to survive. Doing so requires access to accurate, reliable data on a worldwide scale, and more importantly, the knowledge to interpret and put to use that data. Solomon has been regularly collecting just that type of data since the early 1980s. Today, our database comprises more than 85% of the world’s refining capability. Current research has brought to light characteristics of the best refineries in the world, which we have published in our World’s Best Refineries report. The following text highlights some of our findings in what it takes to be a World’s Best refinery.

The first finding of note is that almost any refinery can be a World’s Best refinery, though it may not necessarily be easy as our World’s Best Peer Group requires consistent, high-level performance across a wide range of capacity and complexity measures.

While it’s true that all World’s Best refineries ranked in the second quartile in Maintenance Cost Efficiency Index (MEI™), they also achieved first-quartile performance in operational availability, energy intensity, and return on investment. We want to emphasize Solomon’s belief that in order to become a World’s Best refinery, a refinery must achieve first-quartile performance in reliability. We also believe maintenance costs can be cut too low, sacrificing long-term reliability.

Members of the World’s Best Peer Group are comfortably in the second quartile for several key non-energy operating cost metrics; they’re not necessarily the world’s “leanest” refineries. It’s interesting to note that being in the first quartile in staffing does not automatically lead to World’s Best status. In reviewing the refinery Personnel Efficiency Index, we noted that World’s Best refineries average only 69% of the personnel hours consumed by a typical refinery.

Another thing we learned related to job functions and staffing levels is that World’s Best refineries tend to “overstaff” relative to others in the process-related job categories, meaning they employ more process support, economics, and process control personnel. Basically, World’s Best refineries invest in personnel, with the purpose to make the refinery more profitable. In an average 200,000 barrel per day refinery, this philosophy could mean hiring an additional 15 engineers.

Every refinery should strive to become World’s Best. In doing so, you should be asking yourself… 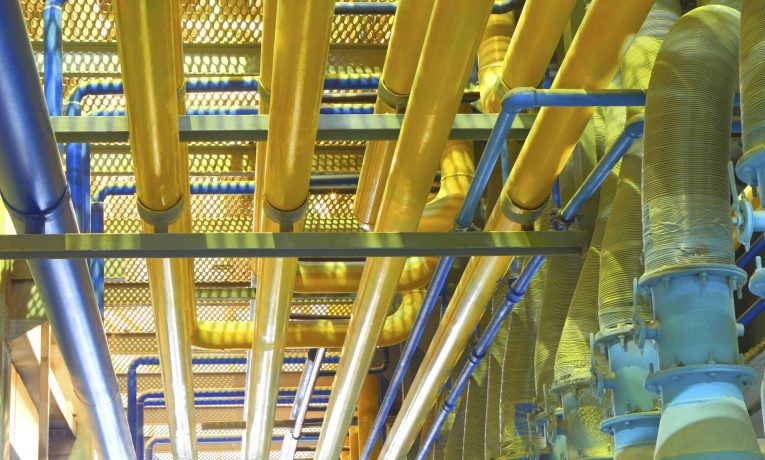