Blog
Home Back to Previous Blogs What’s Trending in the Olefin Industry?

What’s Trending in the Olefin Industry?

Do you know what’s trending in the olefin industry? Do you follow them? Are you keeping up? Here at Solomon, we know a lot about olefin trends, and what they’re saying about the petrochemical industry is very revealing. But first, a little background information.

Where do olefins come from?

Olefins are born from a process called “steam cracking.” Extremely high heat (up to 875 degrees Celsius) is used to “crack” hydrocarbon molecules such as ethane, propane, and naphtha into another series of chemicals called olefins, which include ethylene, propylene, and butadiene.

The cracking process is the first step in converting hydrocarbons from a fuel product to the primary building block in the petrochemical industry. From here, olefins are used to make plastics, polymers, synthetic rubber, and many other petrochemicals.

Why do we know so much about olefins?

Every 2 years, Solomon conducts a worldwide comparative performance analysis of olefin plants (Olefin Study). We have been gathering and analyzing data from odd-numbered operating years since 1987. During this analysis, we examine a number of different factors including:

The results of this analysis provide a tremendous overview of how an olefin plant is performing compared to others in its region or of comparable size around the world. Our most recent study was conducted in 2015. Invitations to participate in the 2017 study will be sent out soon.

Cracking is on the rise

To say the olefin industry has been in a state of flux since 2008 is an understatement. But to understand the study findings previously mentioned, we thought it best to briefly explain how it got there.

At the same time, the majority of European, Asian, and Latin American plants were not able to take advantage of the shale gas boom as only a few of those plants could crack LPGs. Additionally, there was no local source of shale gas in those regions. These plants were reliant on naphtha feed, and with the price of naphtha tied directly to the price of oil, as oil rose, their cost to produce olefins also rose. In 2013, naphtha-based olefin plants in Europe, Asia, and Latin America had a profit margin less than half of the LPG-based olefin plants in North America.

With the drop in oil prices in 2014, North American olefin plants, like all similar facilities around the world, did feel the economic shift. Despite this downturn, the North American plants retained an advantage, albeit a much smaller one, over Europe, Asia, Latin America, and all naphtha feeds around the world…as we saw in the 2015 study.

What has remained the same?

In our 2009 Olefin Study, Solomon named, for the first time, the key performance areas responsible for the largest dollar-value margin gap. These key factors to maximizing profitability in an olefin plant have not changed, and are still the top 5 in the 2015 study:

We realized, and continue to emphasize to our study participants, that four of the top 5 factors listed above are related to maximizing a plant’s gross margin and are not related to cost control. The key to increasing bottom-line profits in an olefin plant can be reduced to one sentence: Keep the plant running reliably with full commercial commitment at optimum yields and minimal losses.

And, the takeaway is?

So whether or not you followed trends in the olefin industry before, we hope we’ve highlighted the importance of why we do. Regardless, if you’re a small olefin plant in North America or a mid-sized plant in Europe, here at Solomon, we can help you learn and understand how you’re doing relative to your region and other comparably-sized plants around the world.

Why work with Solomon?

Even though it may be possible to obtain bits and pieces of this information from various sources, no company provides such a thorough and knowledgeable assessment of your plant's situation than Solomon. Further, as one of the leading providers of benchmarking services, Solomon has access to data that is unavailable from other vendors and suppliers. This data makes our reporting especially valuable. 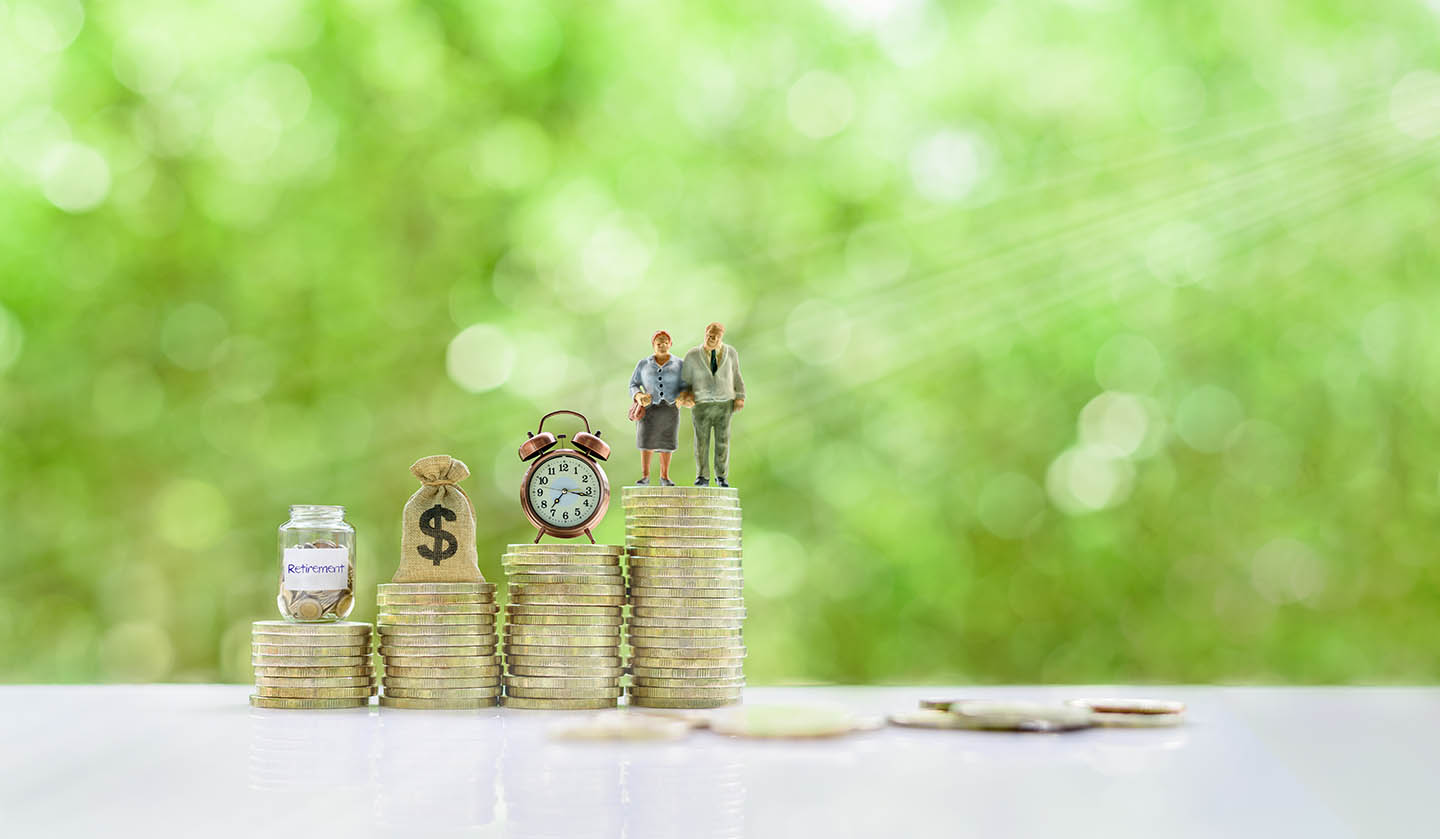 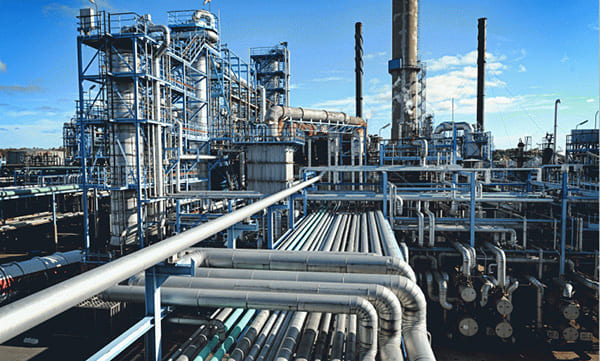